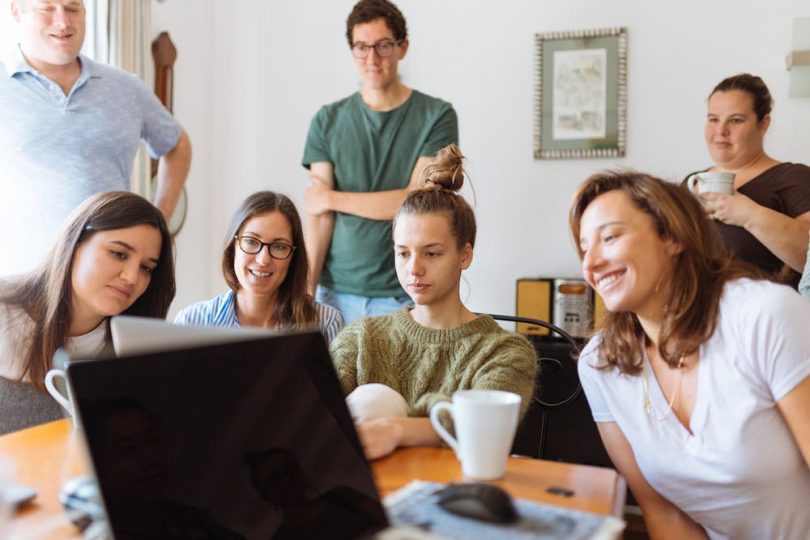 It does not matter how well put together a team is, difficulties in cooperation are going to arise at one point or another and you need to resolve them as quickly as possible for the sake of productivity, if nothing else. Differences in people’s personal values and life experiences can cause misunderstandings to arise, or outright animosity to form and fester.

Most problems between adults can be sorted without any major intervention, but every so often an issue comes along that demands the intervention of work dispute mediation, or a mechanism like it.

Professional environments are always changing and issues like presenteeism can cause even more stress and anxiety to people who may have issues in their personal life preoccupying their mind. Unresolved conflict in the office can cause employees to take more sick days then they normally would because they feel less comfortable there.

In truth, conflict in the office can cause a lot of money to be lost when you add up all of the small effects it has on productivity and performance. Damaged professional relationships need to be repaired and trust regained in order for things to operate at peak capacity.

Also, failure to address the conflict via work dispute resolution processes means that it could snowball into something bigger that causes another conflict. This can eventuate in a spiral of disaster that could sink the entire company.

Work dispute mediation is something that is voluntary and requires both parties to be agreeable to it and the consequences it will have when decisions are negotiated. The point of the exercise is for a neutral third party professional mediator to listen to both sides and help each party to negotiate a mutually agreeable settlement.

Everything is on the table, from payment of missing wages to compensation for an injury, any and all matters are open to scrutiny. The most important thing is that honesty prevails and that no party attempts to gain leverage over the other.

What are the specific benefits of work dispute mediation?

Statistics reveal that the vast majority of issues that are taken to work dispute mediation are solved and don’t reappear later on. It also has the effect of reducing stress on other team members who may find it hard to ignore the tension the argument was having in the office.

Some of the benefits of work dispute resolution are:

There you have it, hopefully the above information has given you some more insight on why work dispute mediation is the best way to go.